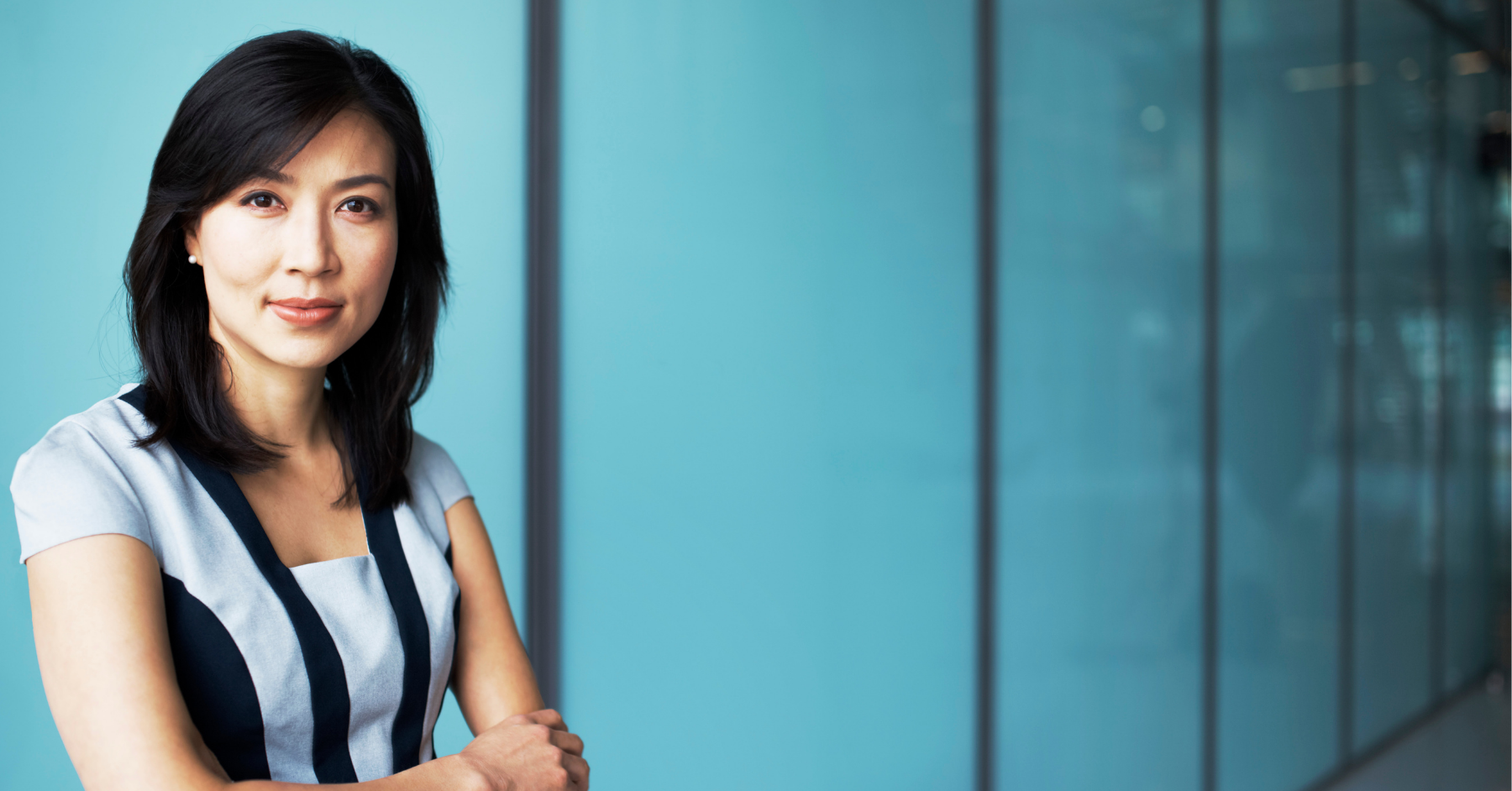 Owners of incorporated businesses know that there’s a tax advantage to taking money out of a C corporation as compensation rather than as dividends. The reason: A corporation can deduct the salaries and bonuses that it pays executives, but not dividend payments. Thus, if funds are paid as dividends, they’re taxed twice, once to the corporation and once to the recipient. Money paid out as compensation is only taxed once — to the employee who receives it.

However, there are limits to how much money you can take out of the corporation this way. Under tax law, compensation can be deducted only to the extent that it’s reasonable. Any unreasonable portion isn’t deductible and, if paid to a shareholder, may be taxed as if it were a dividend. Keep in mind that the IRS is generally more interested in unreasonable compensation payments made to someone “related” to a corporation, such as a shareholder-employee or a member of a shareholder’s family.

There’s no easy way to determine what’s reasonable. In an audit, the IRS examines the amount that similar companies would pay for comparable services under similar circumstances. Factors that are taken into account include the employee’s duties and the amount of time spent on those duties, as well as the employee’s skills, expertise and compensation history. Other factors that may be reviewed are the complexities of the business and its gross and net income.

There are some steps you can take to make it more likely that the compensation you earn will be considered “reasonable,” and therefore deductible by your corporation. For example, you can:

You can avoid problems and challenges by planning ahead. If you have questions or concerns about your situation, contact us.