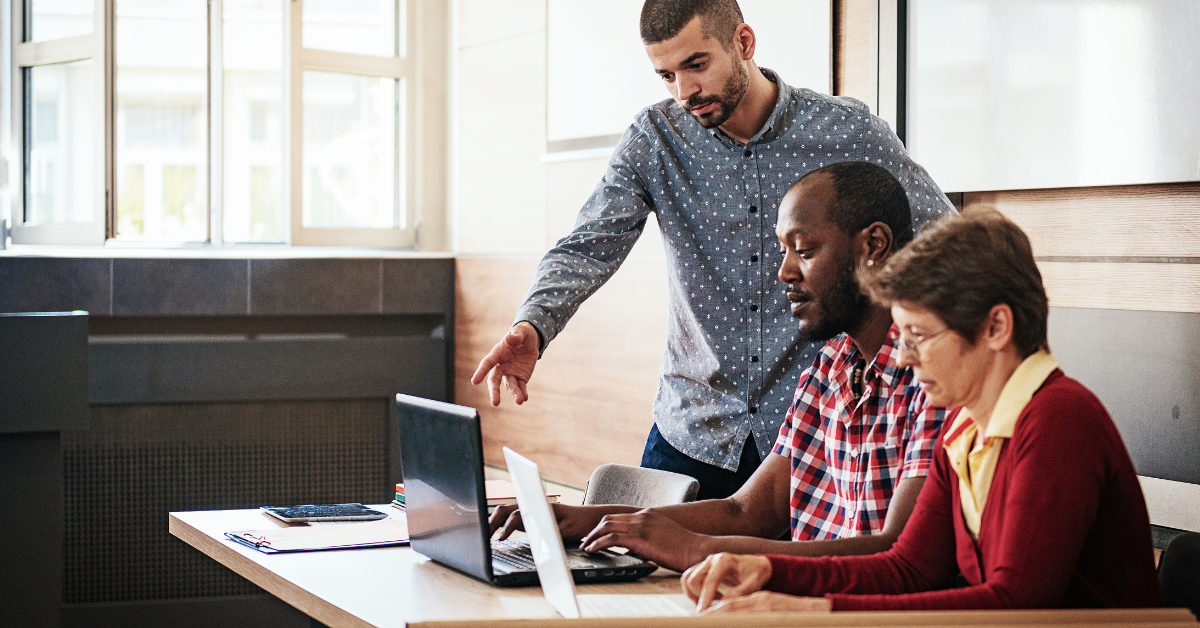 The IRS issued new self-correction guidance with the release of Revenue Procedure 2021-30. The new guidance expands self-corrections of plan operational failures through plan amendments, extends the safe harbor correction method for missed deferrals for plans with automatic contribution features, and increases the de minimis threshold on when failures have to be corrected.

Prior to this revenue procedure, plan amendments to correct operational failures were only allowed if the amendment increased the benefit, rights or features to all participants. This is no longer a requirement to amend a plan using self-correction to fix an operational failure.

The de minimis threshold to correct the following transactions has increased from $100 to $250.

1) Overpayment of funds distributed to a participant or beneficiary.

Still have questions about the recent IRS changes to the EPCRS? Our Employee Benefit Plan team is here to help.