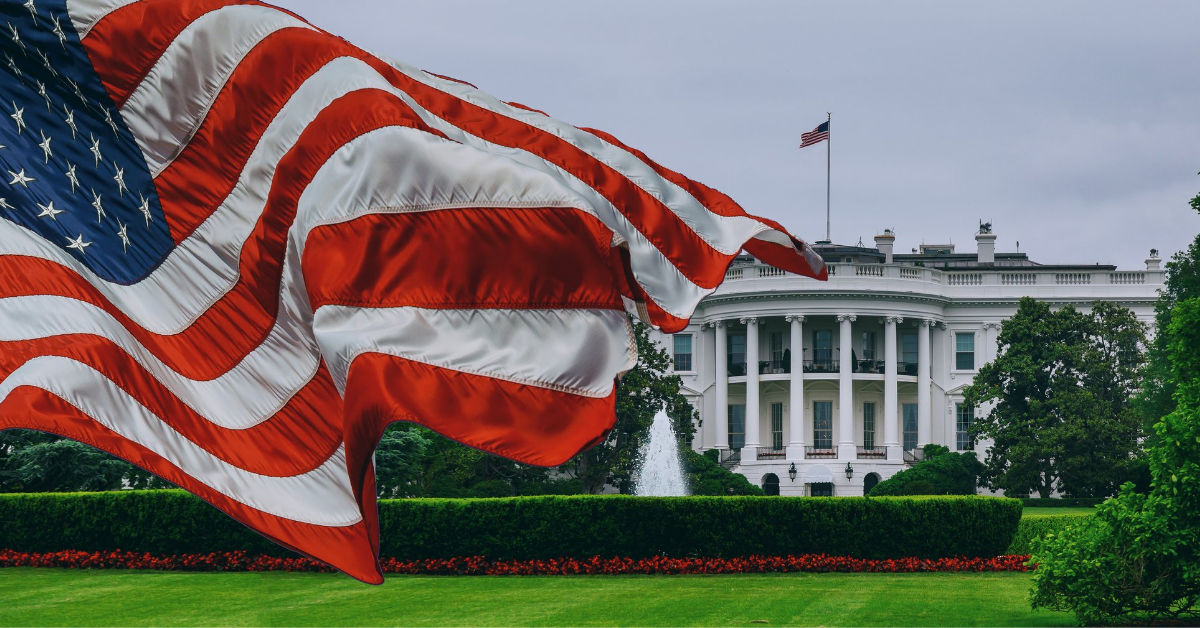 The Employee Retention Tax Credit (ERTC) may come to an end three months early if the bipartisan infrastructure bill that the House passed over the weekend is signed by President Biden. What does this mean for employers? The $1.2 trillion bill, formally known as the Infrastructure Investment and Jobs Act, includes a tax provision that would make all wages paid after September 30, 2021, ineligible for the ERTC*.

Other tax provisions to the infrastructure bill include:

Also, most of the tax provisions that were previously contained in the Build Back Better Act have been removed or have been substantially modified. The BBB Act is still making its way through the legislative process.

Have questions about the ERTC or the infrastructure bill? We can help. Contact Kruggel Lawton at 574-289-4011 or email info@klcpas.com.

* There are exceptions for recovery startup businesses who started their business after February 15, 2020 and their gross receipts of less than $1 million.