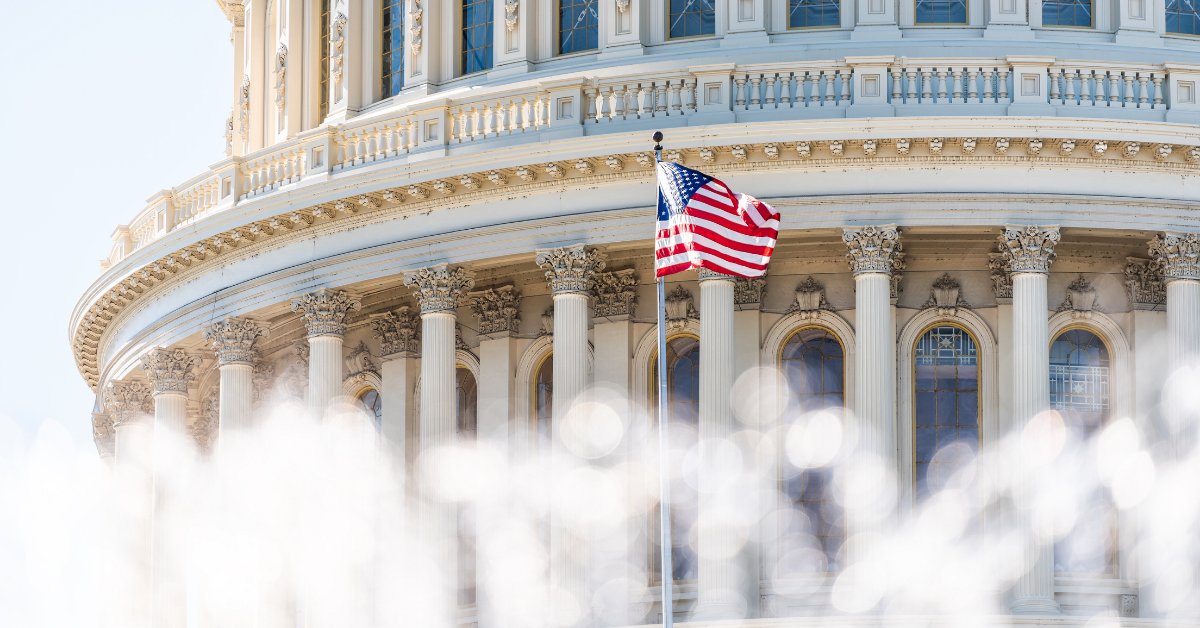 After almost 40 hours of debate over four days, the House Ways and Means Committee on September 15 approved a tax package that would increase rates on high-net-worth individuals and corporations and affect cross-border activity and pass-through entities, advancing the tax elements of the Biden administration’s “Build Back Better” agenda.

The package advanced on a largely party-line 24-19 vote – no Republicans voted for it, and only one Democrat, Rep. Stephanie Murphy, D-Fla., voted against it.

As the next step in the legislative process, the legislation now goes to the House Budget Committee, where it will be combined with bills from other House committees and eventually brought before the full House for a vote as the reconciliation legislation.

The capital gains tax rate would rise to 25% from 20% for transactions by high-income individuals made after Sept. 13, 2021.

The bill would also create a 3% surcharge on modified gross adjusted income above $5 million, and set a limit on contributions to large individual retirement accounts.

The bill would extend the holding period to obtain long-term capital gains treatment for gain allocated to carried interest partners from three to five years. The three-year holding period would remain in effect with respect to any income attributable to real property trades or businesses and for taxpayers (other than an estate or trust) with adjusted gross income of less than $400,000.

On the international front, the bill would reduce the Section 250 deduction for global intangible low-taxed Income (GILTI) to 37.5%, resulting in an effective tax rate of 16.5% based on a corporate tax rate of 26.5%. The GILTI would be calculated on a country-by-country basis. Other international tax provisions include:

What’s Not in the Bill

The Ways and Means tax bill does not include any changes to the cap on individual itemized deductions for state and local taxes, which was introduced in 2017’s tax reform. Ways and Means Chairman Richard Neal (D-MA) has said he is committed to include “meaningful SALT relief” in the final legislation.

A provision to end the tax-free step-up in basis above a $1 million threshold that was proposed by the Biden administration is also not included in the Ways and Means bill.

At Kruggel Lawton, we continue to monitor discussions around potential tax related law changes and at this time, there is nothing definitive. Proposals are subject to many changes, but you are free to contact us with any questions.